For a year that LG Chem CEO Hak Cheol Shin describes as “torturous”, 2020 was a time of positive change. The Seoul chemical colossus, recently determined by a brand survey to be “the most recognised chemical brand in the world”, successfully overcame the COVID-19 pandemic and emerged with a new vision for the future that’s spearheaded by a dynamic sustainability strategy. 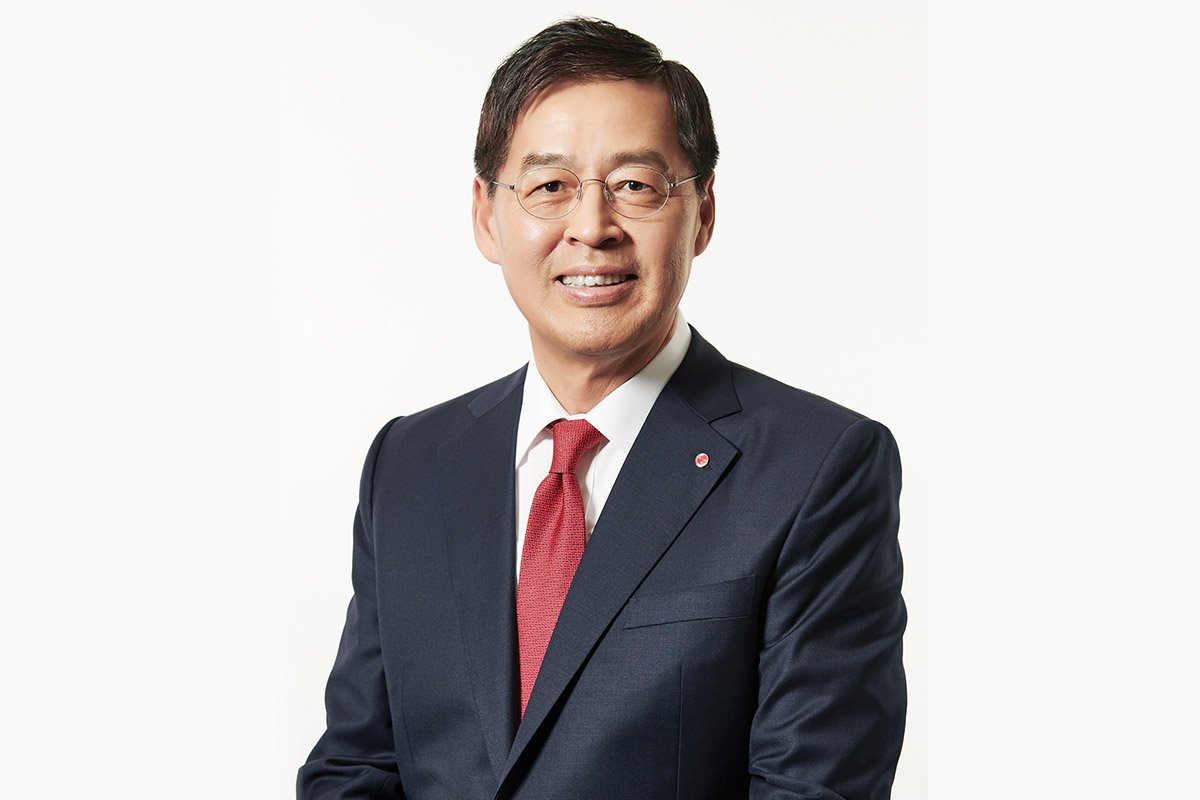 “There are not many petrochemical companies who’ve made a statement as bold as becoming carbon neutral by 2050,” he points out. The one that has is a US$28 billion diversified global giant in the chemical industry.

LG Chem’s well-balanced portfolio includes petrochemicals, advanced materials and life sciences divisions as well as a battery business that was recently spun off. Despite the global downturn brought on by the pandemic, LG Chem has stayed healthy.

Research and development spending topped US$1 billion in 2020, while the company became the third largest market cap on the Korean Stock Exchange. “Our market cap reached US$55 billion, up from US$22 billion a year ago,” Hak Cheol says.

“And it’s a very healthy company that spends a lot of money on R&D.” The pandemic also afforded the business time for introspection. “We had huge participation from our employees in the process of refining LG Chem’s vision,” he explains.

“Additionally, we established five core values. So while the world went through some tumultuous times, we accomplished a lot.” Since its inception in 1947, LG Chem has remained among the industry’s strongest brands. When Hak Cheol joined the company as CEO in 2019 after almost 30 years at 3M, he found himself faced with a quandary: “We have a well-balanced portfolio, a huge technology base, very capable, high-quality employees and leadership,” he says.

“Our operational excellence has been second to none. How do you successfully transform a very strong, growing and profitable enterprise into one that’s stronger, more global and more innovative?” For guidance, Hak Cheol looked to LG Chem’s motto of ‘Building Strength on Strength’. “I thought about how I could add value to such a strong company rather than fixing what wasn’t broken,” he recalls.

“It’s quite challenging. In fact, there was almost a cultural challenge. We’ve already come a long way in terms of culture, the kind of conservative culture that’s typical of Asian – and particularly Korean – companies in terms of communication. So the best way I could improve LG Chem’s strength was by being more open-minded, more innovative, more global, and that’s the journey we’re on right now.”

One of Hak Cheol’s innovations was a CEO speak-up table, which encourages employees to have a voice within the company. “It became a regular session,” he tells. “I had one just yesterday attended by about 18 middle management-level people. One spoke freely for 90 minutes. We’re sharing ideas, listening to concerns and voicing opportunities.”

The bimonthly sessions have had an unexpected trickle-down effect: LG Chem’s vice presidents and directors now conduct their own speak-up tables. “I can see a steady turnaround to a culture that’s much more open and comfortable,” he says.

I thought about how I could add value to such a strong company rather than fixing what wasn’t broken.

“To the extent that we can make this a learning organisation. I think we can eventually succeed.” Hak Cheol believes positive reinforcement is a top-down formula for success when it comes to cultural transformation.

“It doesn’t just work one way; it has to be a two-way exchange. You have to lead by example and walk the talk,” he insists. The value of these efforts will ultimately be judged not only by LG Chem’s employees but also by its customers. “Success is measured by our stakeholders,” Hak Cheol says.

“More importantly, they will also judge us on how sustainable we are in business as they become more serious about what environmental and social values we can bring to them. In this regard, we declared the LG Chem 2050 Carbon Neutrality initiative in July 2020.”

With success comes the kind of growth Hak Cheol came on board to promote, the kind LG Chem’s partners and suppliers have come to expect. “If you ask our suppliers what they expect from us, they say, ‘Well, you grow,’” he shares.

“It’s our responsibility to provide that growth, to create value for our stakeholders. I believe we can do even more, and going forward, that’s our plan.”