When Brian Liu stepped up to the role of CFO at electrical component manufacturer Cirtek Holdings Philippines Corporation in the middle of 2020, the world was undergoing intense upheaval as the maelstrom of the COVID-19 pandemic swirled. 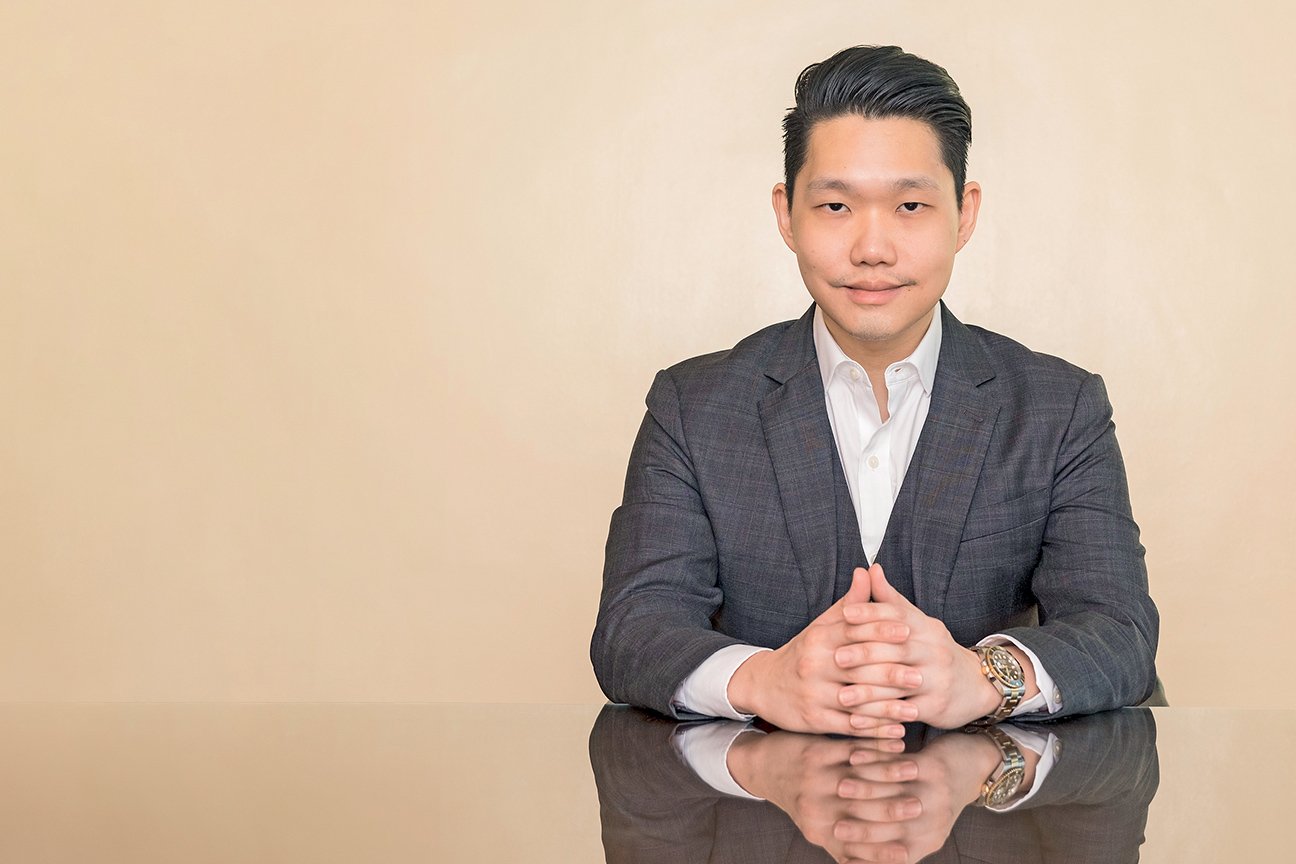 Lockdowns, and production and logistical issues became commonplace around the world. So how did he tackle this huge new opportunity amid such turbulent times? The promotion from his former position as Executive Vice President at Cirtek Electronics, a Cirtek subsidiary, came as something of a surprise, Brian tells The CEO Magazine.

But while he admits it has been a “steep learning curve”, he appears to have made his mark. In many ways, the pandemic was something of a “mixed bag” for Cirtek, which is based in Laguna in the Philippines. The company had put a number of measures in place prior to the onset of the pandemic that stood it in good stead during the crisis.

“We were able to enact all the necessary upgrades that allowed us to have key exposure in the semiconductor industry, and due to the fact that the resilient sectors that shone during the pandemic had something to do with information technology and connectivity, the main backbone of the bullish trends in those segments was none other than the semiconductor industry,” Brian explains.

Nonetheless, the company was not immune to the pandemic’s impact. “A lot of the telecommunication infrastructure deployments have been delayed or cancelled and that put a slowdown on some of our key sales in selected segments of the business,” he reveals.

Fortunately, this was counterbalanced by strong demand in other sub-segments such as radio frequency chips. “Likewise, there was a bullish trend for devices that needed connectivity as the work-from-home culture flourished,” Brian continues.

We need to stay adept in types of equipment and tooling, as well as new manufacturing capabilities and design.

“By having this diversification, somehow we were able to mitigate the slowdown and the bottlenecks brought about by the pandemic.”

The company’s offices were already well set up for the pandemic due to their clean room environment with air-filtration systems and use of personal protective equipment, which prevented the propagation of the virus and resulted in zero cases in the facility.

At the same time, the lockdown measures that were put in place across the Philippines meant many workers were unable to get to the factory, resulting in a shortage of human resources on the production line. The company, therefore, had to reduce the number of daily shifts from three to two.

“But due to the automated nature of the equipment and how the line was arranged practically, we were still able to produce the same volume of products while utilising less,” he says. These types of efficiencies will change the way the business works going forward, he adds.

Through all of this, Brian still managed to build new partnerships that significantly benefited the company – a huge achievement that he highlights as his greatest contribution to date.

“Due to the relationships that I’ve maintained over the years, we were still able to secure new product wins during this tough time,” he confirms. Now Brian is turning his mind to how to take advantage of the recovery.

“There are new technologies that are coming out all the time and they’re changing very fast,” he warns. “So, we need to stay adept in types of equipment and tooling, as well as new manufacturing capabilities and design.” 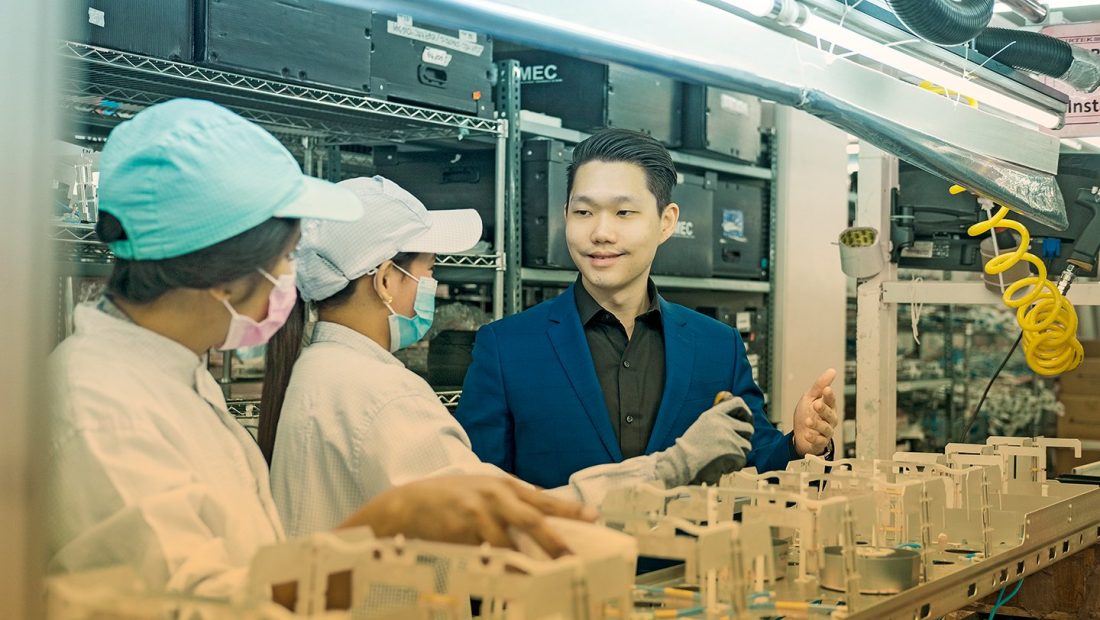 But in order to be nimble enough to capitalise on these new trends, a mindset overhaul is required. “It’s actually a 38-year-old company and the culture has been seared in for all that time,” he points out.

“A company’s performance hinges on its willingness to adapt and implement new practices. An open-minded culture was one thing that I wanted to implement because, being in the technology sector, we can’t have a closed mind on change.”

By creating “goodwill” within the company, creativity and innovation will swiftly follow, according to Brian. “If you build a happy workspace where there is less stress and anxiety, by openly communicating with each other and all the key leaders in the company, you create trends.”

He expects much of that innovation to be in the area of 5G and communication, with particularly high hopes for the aerospace segment in which Cirtek is already active and well placed for future growth. “It’s an area that I think would strategically give Cirtek its niche in the future and could play a key role in contributing to our tailwind.”