When you think steam, you naturally think clean. Or maybe a nostalgic image of those fabulous old steaming locomotives chugging through rocky mountains springs to mind. When Paul Lee thinks of steam, however, he conjures up a much bigger picture. In fact, steam has been dubbed the unsung hero of the brewing industry for regulating the varying levels of heat needed to trigger the required flavour from essential ingredients.

Around the globe, Spirax Sarco engineers are helping food producers increase production, process reliability, improve product quality, reduce scrap and energy consumption, all with the use of steam. The company is part of Spirax-Sarco Engineering plc, which is a constituent of the FTSE100 Index of the London Stock Exchange, and has its headquarters in Cheltenham, UK.

Worldwide, the Group employs around 7,800 people across 66 countries, with Paul leading Spirax Sarco’s APAC operations from Singapore, an area covering six regions and 1,200 employees. “We have Korea, Japan, China, South-East Asia, Australia and India, probably comprising about 20 countries. It’s a huge area, which is why 70% of my time, pre-COVID-19, was spent travelling,” he explains.

If you don’t inject a personal touch, it’s nothing but technology.

“Fortunately for us, we remained open during the pandemic because a large part of our business is serving essential services, such as the food industry, pharmaceuticals and hospitals. It was a challenge, though, because different governments enforced different policies.”

Paul had spent 16 years in China as President of Bystronic and then the Gates Corporation before returning ‘home’ to Singapore. After his two daughters left to carve out careers in the US, Paul and his wife decided it was to time to reconnect with their Singaporean ties.

“But I also wanted to be selective about which path I took and not just jump to another company for the sake of relocating,” he says.

“What attracted me to Spirax Sarco is that after meeting the senior team, I realised their core values – such as respect, integrity and safety, all highlighted on their website – were actually followed. I just had a good feeling about the company.” Paul’s “good feeling” is triggered every day by a “nice cup of coffee”, a habit that just like the steam his company helps generate, empowers him to get through the day’s agenda.

“Yes, that’s how I start my day,” he laughs. “My calendars are mostly filled with meetings, so I get a coffee and my assistant knows to give me time to enjoy it and reflect on the day ahead.”

In fact, during the peak of COVID-19 when most meetings were held remotely, Paul introduced that valuable coffee time to his APAC teams. While conceding that technology can effectively replace face-to-face meetings with online meeting platforms, he doesn’t believe it’s always the best solution to drive company values. 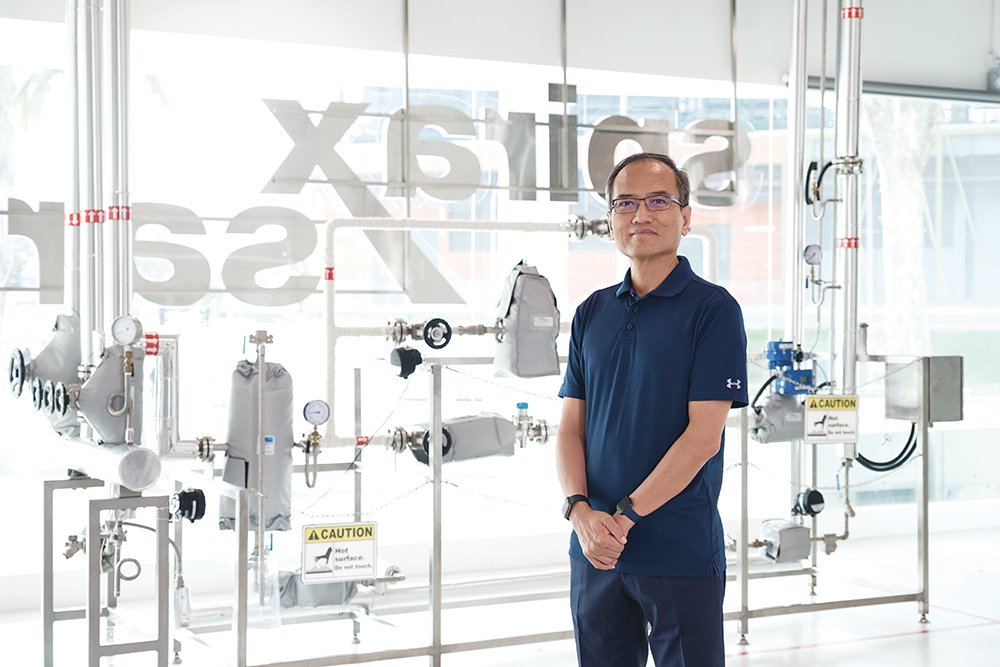 He believes in more personal engagement with his team. “If you don’t inject a personal touch, it’s nothing but technology,” he says.

“Technology such as Zoom and Teams lets you create an agenda for the meeting which you follow and when you finish, it’s bang! – on to the next meeting. How do you build a team when you never really meet them and there’s no water cooler or lunch talk?

“I created these coffee morning talks when I’d invite the manager of an office such as China, Japan or Thailand to meet informally with no agenda. I asked them to bring their coffee, breakfast or snack and we’d just talk casually about anything we liked. Of course, the first few conversations were mostly centred around coping with COVID-19, the lack of space at home or the benefits of bonding with family. But then, as time went on, we were chatting, cracking jokes, and were more relaxed with each other, so I decided that once a week someone from a different department would produce a video to share a snapshot of their lives.”

The company’s safety manager enlisted the help of his son to warn about the potential pitfalls of working from home, while another introduced fitness with yoga and another some cooking tips. Paul’s own assistant featured the care of her two rescue dogs. “These homemade videos were very unprofessional, but excellent in terms of content,” Paul laughs.

Conversely, it’s also technology that Paul attributes to his own working style, one he admits “needs to change”. He says his reputation throughout the company for answering emails and texts instantly, no matter the time or day of the week, was infamous. Unlike his coffee ritual, this was a habit he realised had to change.

If anything, for the people he leads. “I wasn’t sleeping very well because of the time differences throughout my region,” he recalls.

“It had to stop. So now I at least try to avoid sending emails over the weekend. This is not just about me; if I don’t change, my people, my team, will remain under a lot of pressure to do the same. That’s not fair. So I’m trying to control myself. It’s also the right thing to do for my own health, right?”

Paul’s strong work ethic, along with his obvious respect and empathy for his Spirax Sarco team, was perhaps triggered by valuable advice given by two former teachers who signed his autograph book.

The first was when he was graduating primary school and a teacher wrote “determination and hard work will lead to success”. The second was from a high school teacher. “He said, ‘Only people with a big heart will be happy,’” Paul remembers.

“You’ll never be happy if you just keep picking on all the negatives, particularly the small and bothersome ones. “It’s better to have a big heart, forgive and forget, and help someone rather than focus on their small mistakes. The longer I am a leader, the more I understand exactly how important that is.” 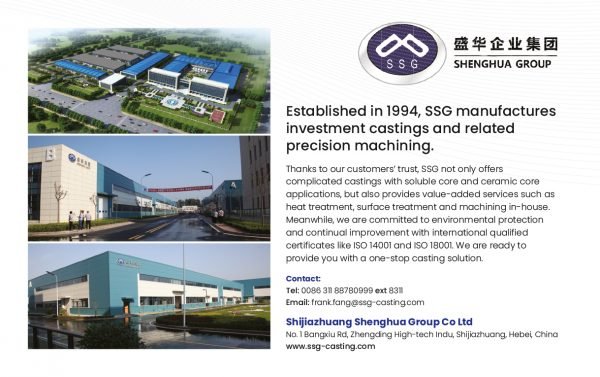